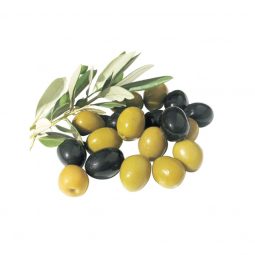 Our country is the motherland of olives. As of 1998, olive has an important place in our agricultural economy with 94 million trees on 600.000 hectares. Turkey has the most important place in the olive producer countries, has 4thplace in producing dane olive, especially in producing black olive, Turkey has 1stplace in the world. Approximately 75% of the obtained product is regarded as fat and 25% is regarded as table.

For centuries, olive oil has been important in terms of medicine as well as its taste and nutritive properties. Research has shown that olive oil is the most easily digested oil. It is also known that if you drink before meals, you protect stomach against the ulcer. Likewise, it is also effective in reducing gastrointestinal disturbances, bowel, urinary tract, and bile ducts. For children, olive oil is particularly useful, accelerating the development of the brain and the strengthening of the bones.The vitamins A, D, and K, especially vitamin E, delay the aging of cells, tissues and organs. It also has skin nourishing, protective, hair strengthening properties. When olive oil is added to fat-free cow milk, it acquires a natural nutritional resource like mother’s milk for infants who have left their mother’s milk. Source: http://www.tarimkutuphanesi.com 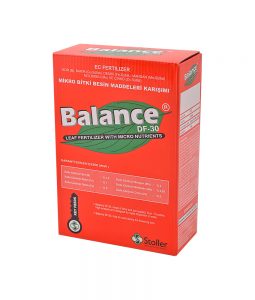 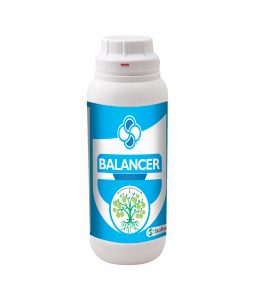 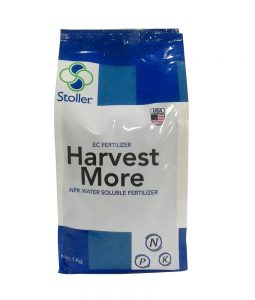 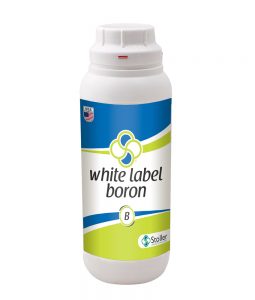